S. 2073 (103rd): A bill to designate the United States courthouse that is scheduled to be constructed in Concord, New Hampshire, as the “Warren B. Rudman United States Courthouse”, and for other purposes. 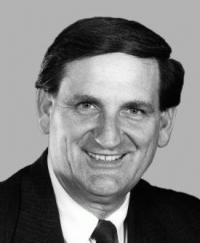 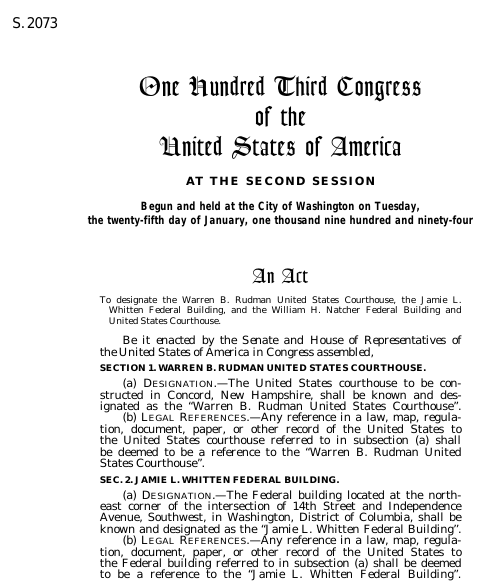 This bill was enacted after being signed by the President on October 22, 1994.

Bills numbers restart every two years. That means there are other bills with the number S. 2073. This is the one from the 103rd Congress.