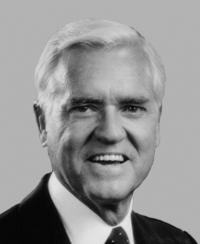 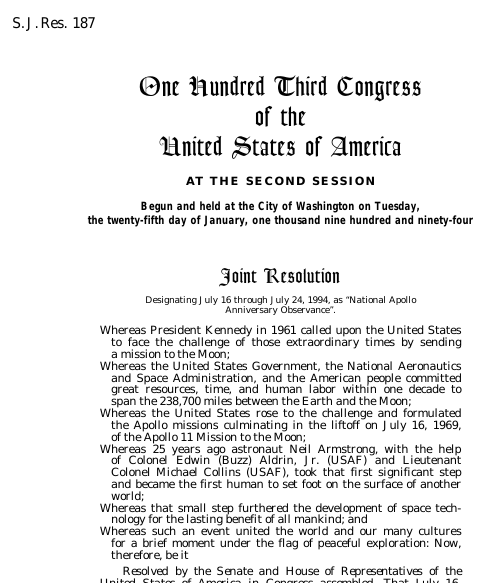 This resolution was enacted after being signed by the President on July 20, 1994.

Resolutions numbers restart every two years. That means there are other resolutions with the number S.J.Res. 187. This is the one from the 103rd Congress.

This joint resolution was introduced in the 103rd Congress, which met from Jan 5, 1993 to Dec 1, 1994. Legislation not enacted by the end of a Congress is cleared from the books.