To amend the Federal Election Campaign Act of 1971 to provide for campaign spending limits, and for other purposes. 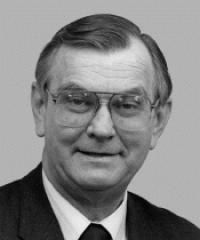 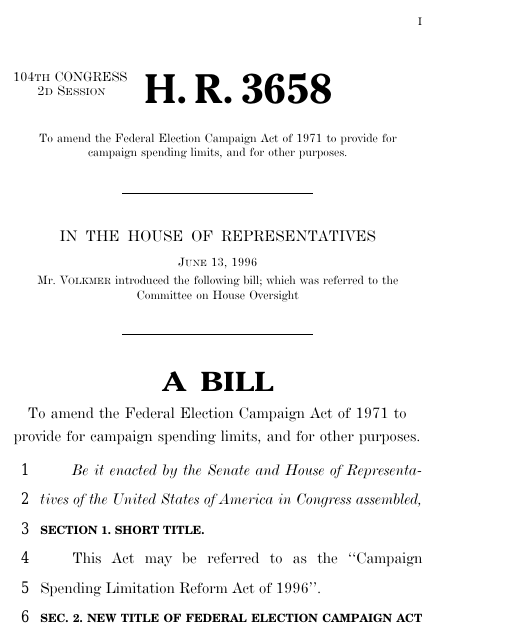 This bill was introduced on June 13, 1996, in a previous session of Congress, but it did not receive a vote.

Bills numbers restart every two years. That means there are other bills with the number H.R. 3658. This is the one from the 104th Congress.