To require the Secretary of the Interior to complete a resource study of the 600 mile route through Connecticut, Delaware, Maryland, Massachusetts, New Jersey, New York, Pennsylvania, Rhode Island, and Virginia, used by George Washington and General Rochambeau during the American Revolutionary War. 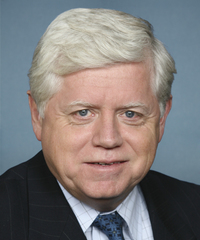 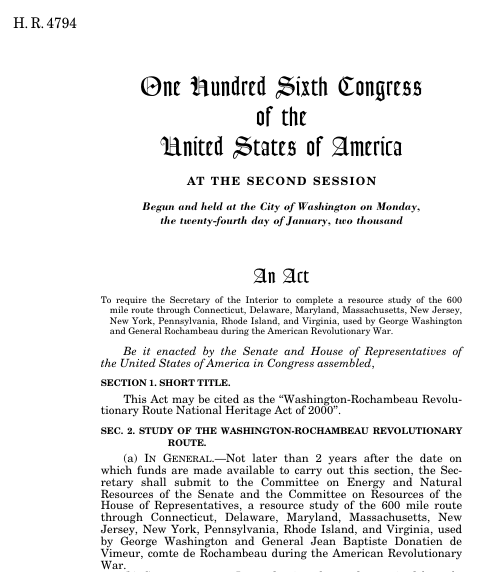 This bill was enacted after being signed by the President on November 9, 2000.

Bills numbers restart every two years. That means there are other bills with the number H.R. 4794. This is the one from the 106th Congress.