A bill to amend the Public Health Service Act to provide for recommendations of the Secretary of Health and Human Services regarding the placement of automatic external defibrillators in Federal buildings in order to improve survival rates of individuals who experience cardiac arrest in such buildings, and to establish protections from civil liability arising from the emergency use of the devices. 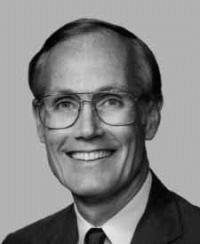 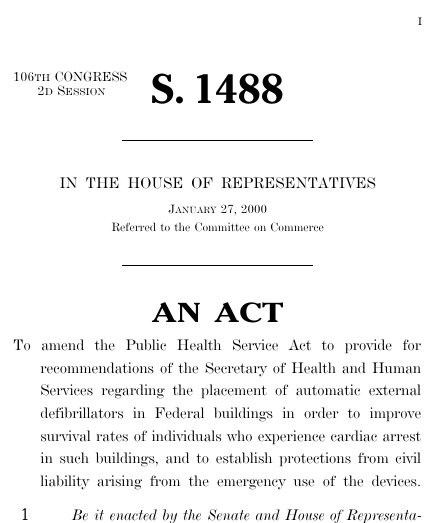 Bills numbers restart every two years. That means there are other bills with the number S. 1488. This is the one from the 106th Congress.