S. 1744 (106th): An original bill to amend the Endangered Species Act of 1973 to provide that certain species conservation reports shall continue to be submitted. 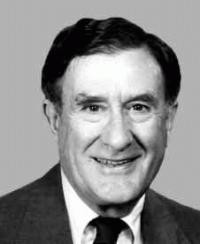 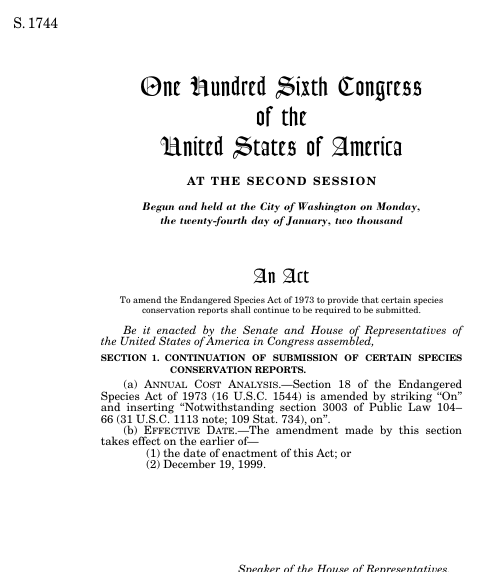 This bill was enacted after being signed by the President on May 18, 2000.

Bills numbers restart every two years. That means there are other bills with the number S. 1744. This is the one from the 106th Congress.