To amend the National Trails System Act to designate the Old Spanish Trail as a National Historic Trail. 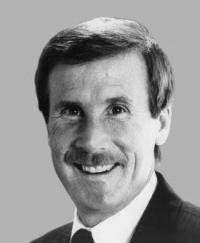 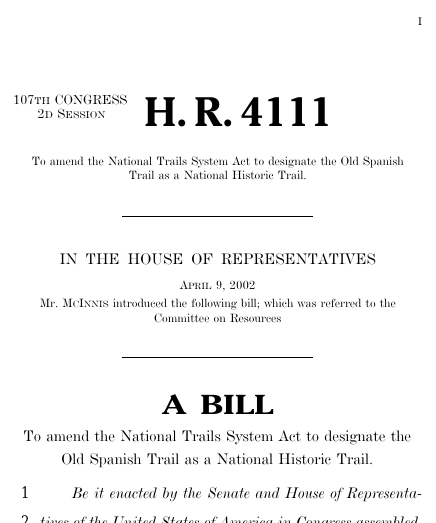 Bills numbers restart every two years. That means there are other bills with the number H.R. 4111. This is the one from the 107th Congress.