H.Con.Res. 95 (108th): Establishing the congressional budget for the United States Government for fiscal year 2004 and setting forth appropriate budgetary levels for fiscal years 2003 and 2005 through 2013. 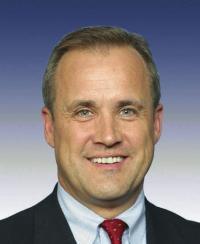 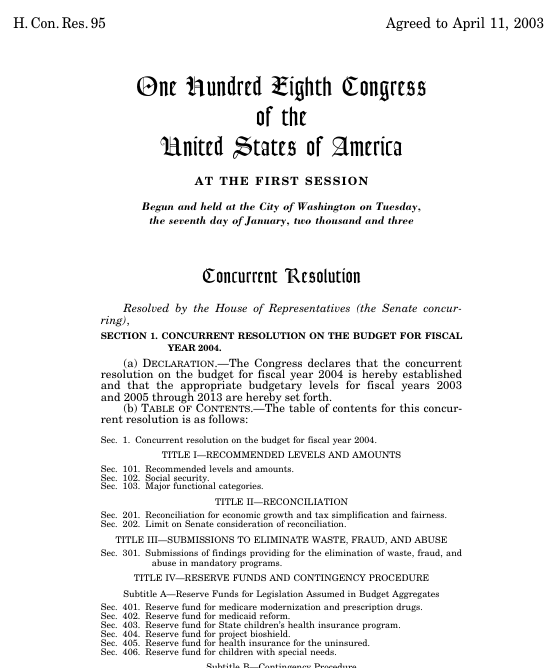 H.Con.Res. 95 (108th) was a concurrent resolution in the United States Congress.

Resolutions numbers restart every two years. That means there are other resolutions with the number H.Con.Res. 95. This is the one from the 108th Congress.