To prohibit civil liability actions from being brought or continued against manufacturers, distributors, dealers, or importers of firearms or ammunition for damages resulting from the misuse of their products by others. 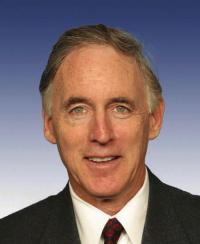 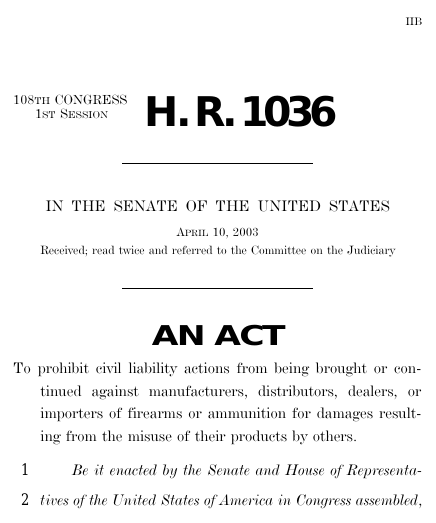 This bill was introduced in a previous session of Congress and was passed by the House on April 9, 2003 but was never passed by the Senate.

Bills numbers restart every two years. That means there are other bills with the number H.R. 1036. This is the one from the 108th Congress.