To ensure an abundant and affordable supply of highly nutritious fruits, vegetables, and other specialty crops for American consumers and international markets by enhancing the competitiveness of United States-grown specialty crops, and for other purposes. 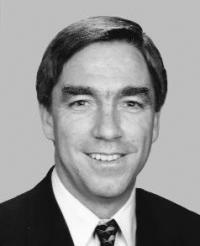 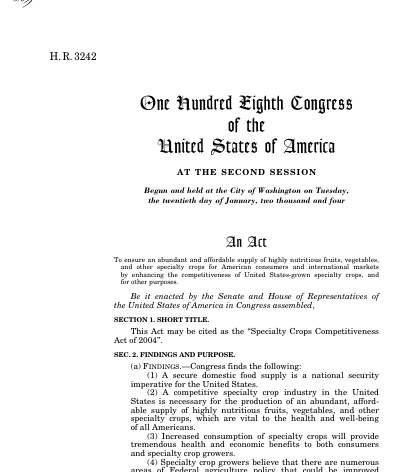 Bills numbers restart every two years. That means there are other bills with the number H.R. 3242. This is the one from the 108th Congress.