Making appropriations for the Departments of Transportation and Treasury, and independent agencies for the fiscal year ending September 30, 2005, and for other purposes. 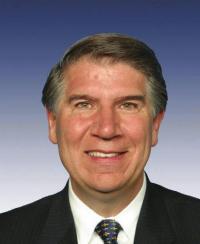 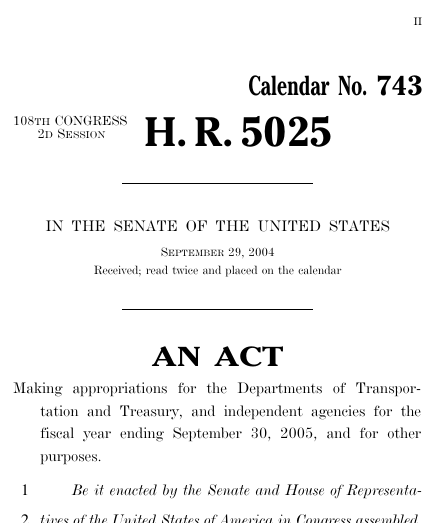 This bill was introduced in a previous session of Congress and was passed by the House on September 22, 2004 but was never passed by the Senate.

Bills numbers restart every two years. That means there are other bills with the number H.R. 5025. This is the one from the 108th Congress.