A bill to amend the Public Health Service Act to support the planning, implementation, and evaluation of organized activities involving statewide youth suicide early intervention and prevention strategies, to authorize grants to institutions of higher education to reduce student mental and behavioral health problems, and for other purposes. 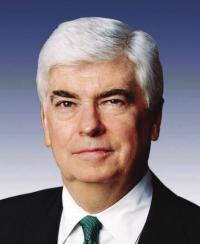 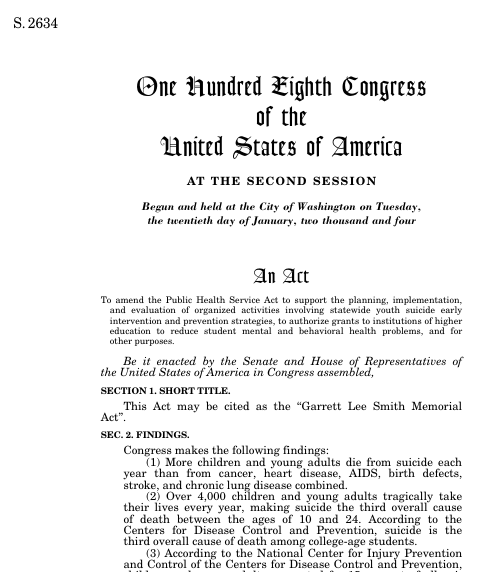 This bill was enacted after being signed by the President on October 21, 2004.

Bills numbers restart every two years. That means there are other bills with the number S. 2634. This is the one from the 108th Congress.