A bill to provide for the expeditious completion of the acquisition of land owned by the State of Wyoming within the boundaries of Grand Teton National Park, and for other purposes. 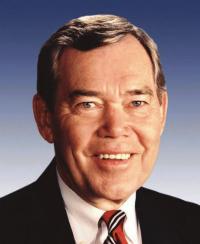 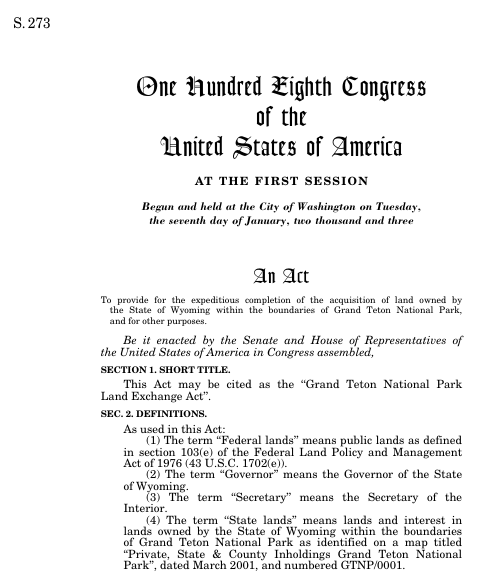 This bill was enacted after being signed by the President on June 17, 2003.

Bills numbers restart every two years. That means there are other bills with the number S. 273. This is the one from the 108th Congress.