H.R. 1046 (109th): To authorize the Secretary of the Interior to contract with the city of Cheyenne, Wyoming, for the storage of the city’s water in the Kendrick Project, Wyoming. 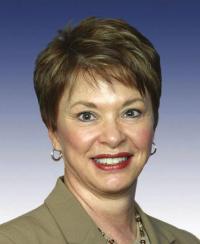 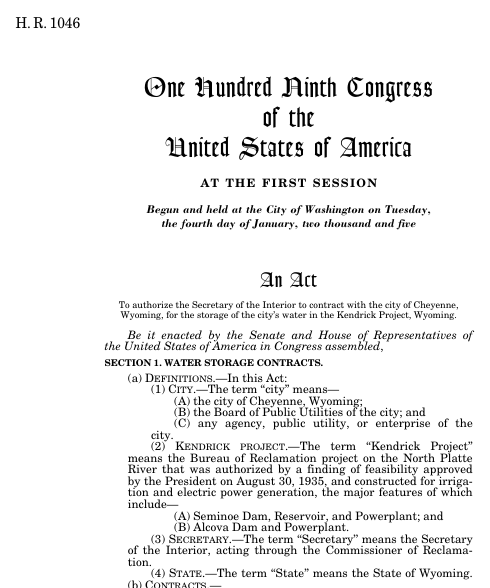 This bill was enacted after being signed by the President on August 2, 2005.

Bills numbers restart every two years. That means there are other bills with the number H.R. 1046. This is the one from the 109th Congress.