Making appropriations for Agriculture, Rural Development, Food and Drug Administration, and Related Agencies for the fiscal year ending September 30, 2006, and for other purposes. 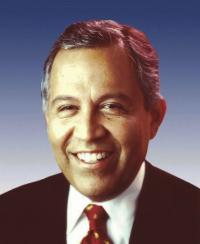 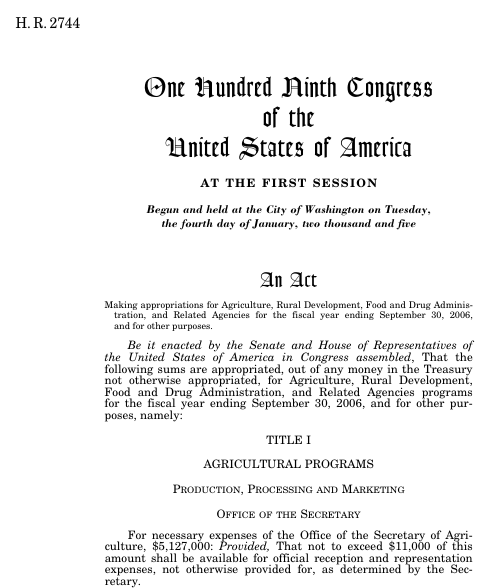 This bill was enacted after being signed by the President on November 10, 2005.

Bills numbers restart every two years. That means there are other bills with the number H.R. 2744. This is the one from the 109th Congress.