To provide state and local governments with financial assistance that will increase their ability and effectiveness in monitoring convicted sex offenders by developing and implementing a program using global positioning systems to monitor convicted sexual offenders or sexual predators released from confinement. 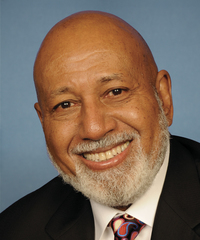 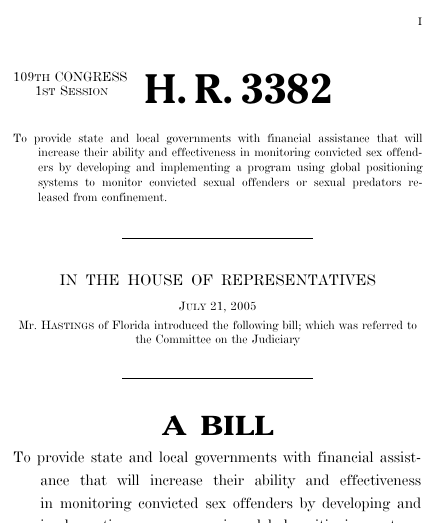 This bill was introduced on July 21, 2005, in a previous session of Congress, but it did not receive a vote.

Bills numbers restart every two years. That means there are other bills with the number H.R. 3382. This is the one from the 109th Congress.