To amend the Passport Act of June 4, 1920, to authorize the Secretary of State to establish and collect a surcharge to cover the costs of meeting the increased demand for passports as a result of actions taken to comply with section 7209(b) of the Intelligence Reform and Terrorism Prevention Act of 2004. 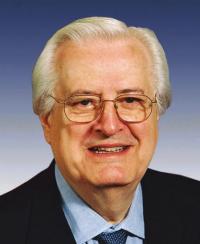 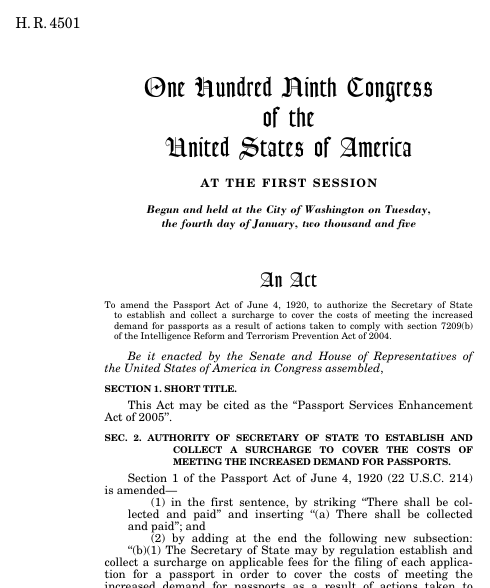 This bill was enacted after being signed by the President on January 10, 2006.

Bills numbers restart every two years. That means there are other bills with the number H.R. 4501. This is the one from the 109th Congress.