To direct the Secretary of the Interior to establish and implement a competitive oil and gas leasing program that will result in an environmentally sound program for the exploration, development, and production of the oil and gas resources of the Coastal Plain of Alaska, and for other purposes. 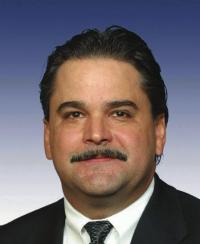 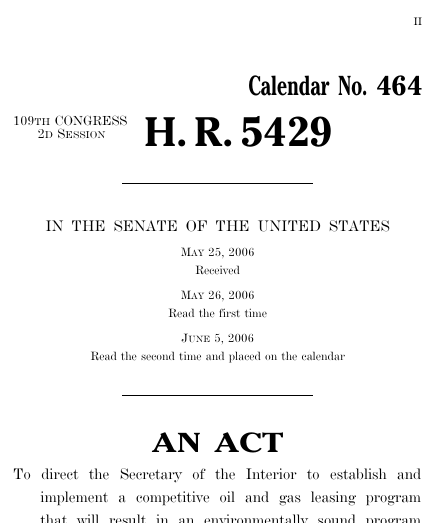 This bill was introduced in a previous session of Congress and was passed by the House on May 25, 2006 but was never passed by the Senate.

Bills numbers restart every two years. That means there are other bills with the number H.R. 5429. This is the one from the 109th Congress.