To amend title 10, United States Code, to authorize trial by military commission for violations of the law of war, and for other purposes. 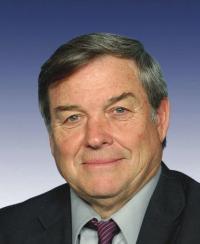 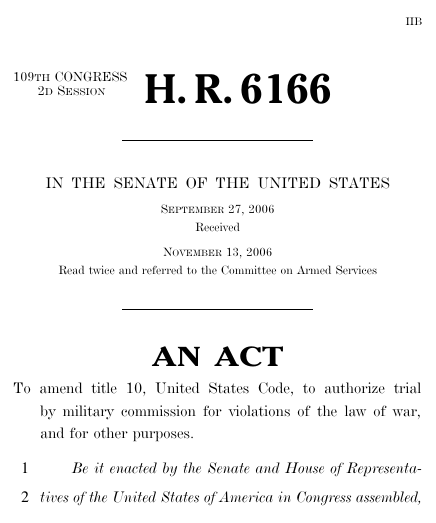 This bill was introduced in a previous session of Congress and was passed by the House on September 27, 2006 but was never passed by the Senate.

“Price Questions Bush's Terrorism Strategy - Calls for a Policy that is Both Smart and Aggressive”
— Rep. David Price [D-NC4] on Sep 28, 2006