The NASA Authorization Act of 2005 is an act of the United States Congress. It was signed by the then President George W. Bush and became Public Law 109-155 on December 30, 2005.

In conducting its work, the act directs NASA to consult with other agencies, including the National Science and Technology Council ... 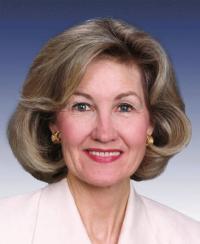 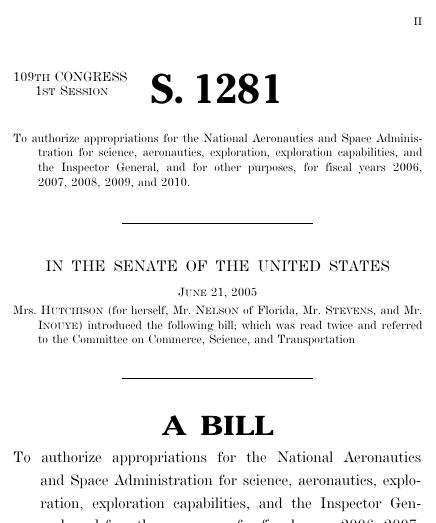 This bill was enacted after being signed by the President on December 30, 2005.

Bills numbers restart every two years. That means there are other bills with the number S. 1281. This is the one from the 109th Congress.