An original bill to provide for reconciliation pursuant to section 202(a) of the concurrent resolution on the budget for fiscal year 2006 (H. Con. Res. 95). 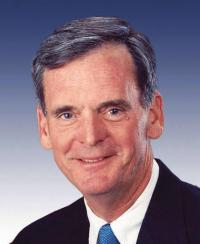 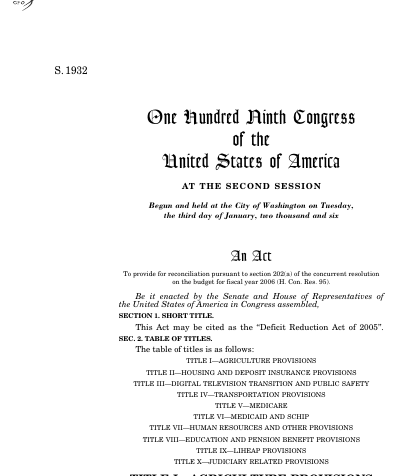 This bill was enacted after being signed by the President on February 8, 2006.

Bills numbers restart every two years. That means there are other bills with the number S. 1932. This is the one from the 109th Congress.