The Protection of Lawful Commerce in Arms Act (PLCAA) is a United States law which protects firearms manufacturers and dealers from being held liable when crimes have been committed with their products. However, both manufacturers and dealers can still be held liable for damages resulting from defective products, breach of contract, criminal misconduct, and other actions for which they are directly responsible in much the same manner that any U.S.-based manufacturer of consumer products is held responsible. They may also be held liable for negligent entrustment when they have reason to know a gun is intended for use in a crime. 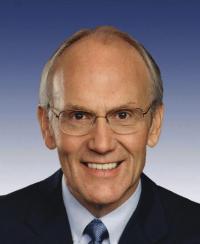 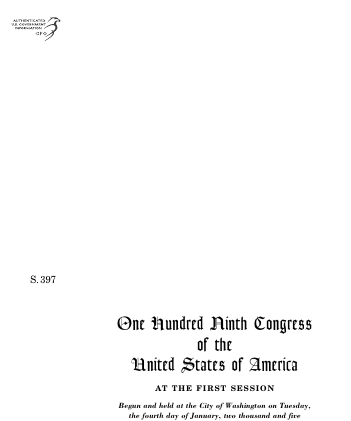 This bill was enacted after being signed by the President on October 26, 2005.

Bills numbers restart every two years. That means there are other bills with the number S. 397. This is the one from the 109th Congress.