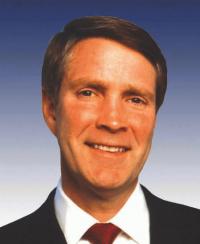 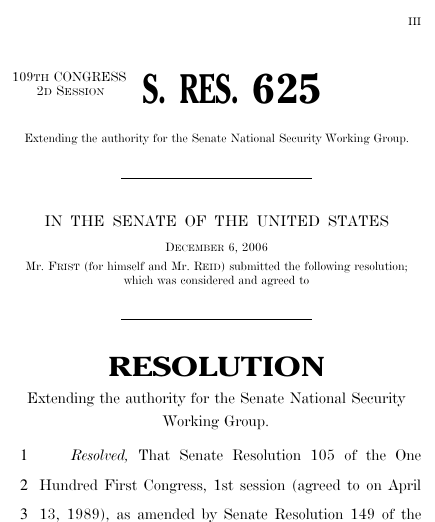 Resolutions numbers restart every two years. That means there are other resolutions with the number S.Res. 625. This is the one from the 109th Congress.