An act to impose sanctions on officials of the State Peace and Development Council in Burma, to amend the Burmese Freedom and Democracy Act of 2003 to prohibit the importation of gemstones and hardwoods from Burma, to promote a coordinated international effort to restore civilian democratic rule to Burma, and for other purposes. 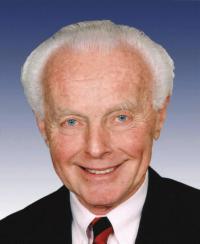 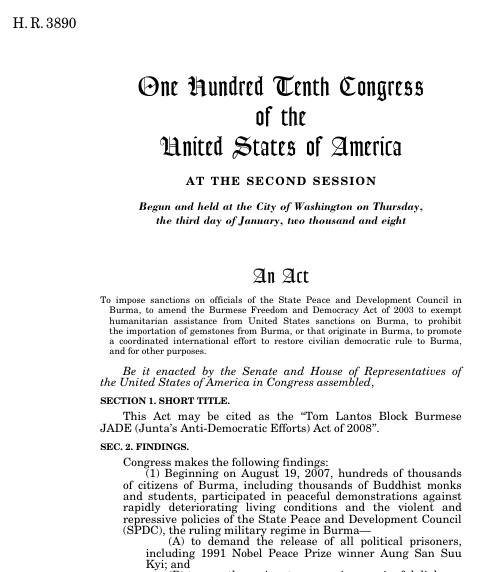 This bill was enacted after being signed by the President on July 29, 2008.

Bills numbers restart every two years. That means there are other bills with the number H.R. 3890. This is the one from the 110th Congress.