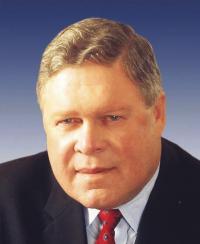 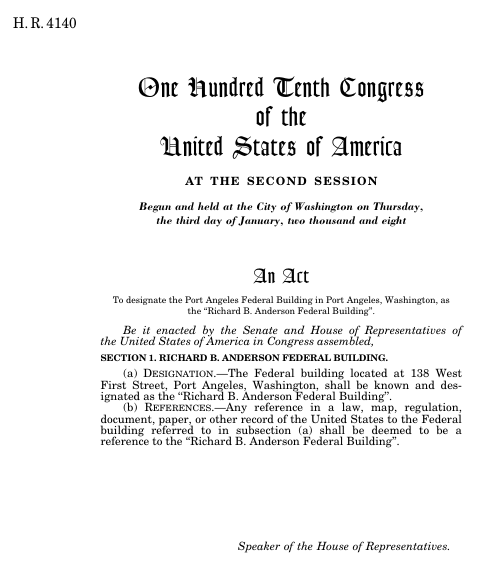 This bill was enacted after being signed by the President on July 15, 2008.