A bill to amend title 38, United States Code, to authorize the Secretary of Veterans Affairs to provide assistance to the Paralympic Program of the United States Olympic Committee, and for other purposes. 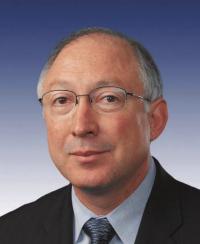 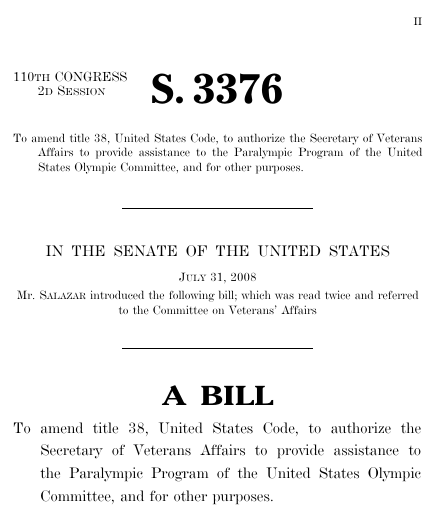 Bills numbers restart every two years. That means there are other bills with the number S. 3376. This is the one from the 110th Congress.