To provide greater efficiencies, transparency, returns, and accountability in the administration of Federal mineral and energy resources by consolidating administration of various Federal energy minerals management and leasing programs into one entity to be known as the Office of Federal Energy and Minerals Leasing of the Department of the Interior, and for other purposes. 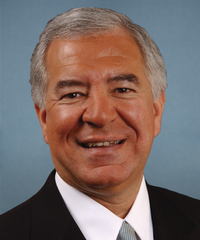 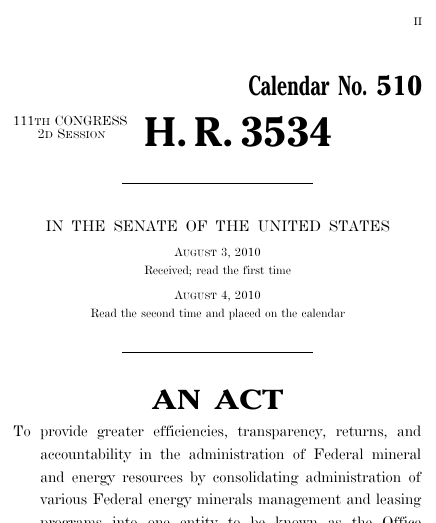 This bill was introduced in a previous session of Congress and was passed by the House on July 30, 2010 but was never passed by the Senate.

Bills numbers restart every two years. That means there are other bills with the number H.R. 3534. This is the one from the 111th Congress.