H.Res. 1670 (111th): Expressing the sense of the House of Representatives with respect to legislation relating to raising the retirement age under title II of the Social Security Act. 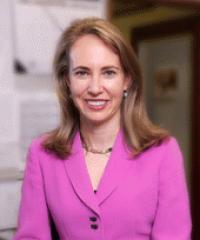 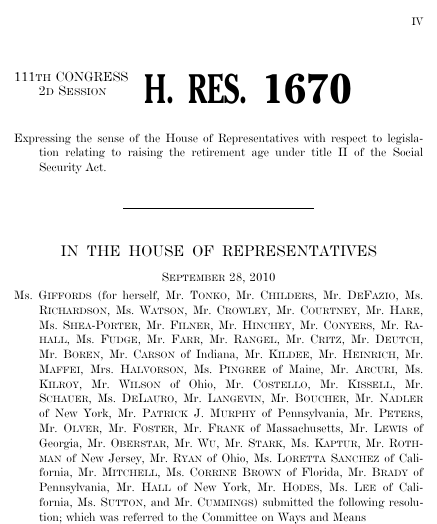 This resolution was introduced on September 28, 2010, in a previous session of Congress, but it did not receive a vote.

Resolutions numbers restart every two years. That means there are other resolutions with the number H.Res. 1670. This is the one from the 111th Congress.

GovTrack.us. (2021). H.Res. 1670 — 111th Congress: Expressing the sense of the House of Representatives with respect to legislation relating to raising ... Retrieved from https://www.govtrack.us/congress/bills/111/hres1670

Expressing the sense of the House of Representatives with respect to legislation relating to raising the retirement age under title II of the Social Security Act, H.R. Res. 1670, 111th Cong. (2010).