H.Res. 784 (111th): Honoring the 2560th anniversary of the birth of Confucius and recognizing his invaluable contributions to philosophy and social and political thought. 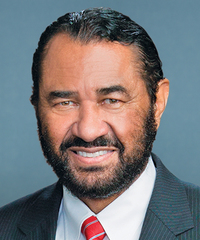 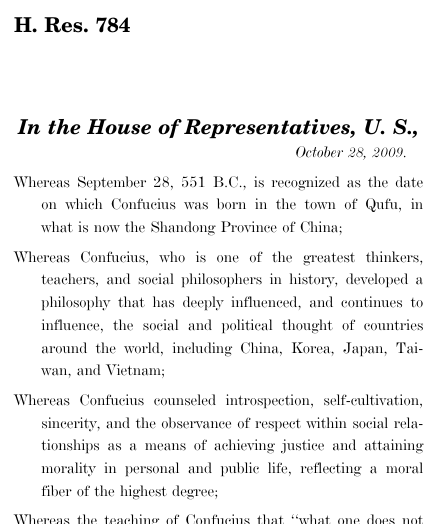 Resolutions numbers restart every two years. That means there are other resolutions with the number H.Res. 784. This is the one from the 111th Congress.

GovTrack.us. (2022). H.Res. 784 — 111th Congress: Honoring the 2560th anniversary of the birth of Confucius and recognizing his invaluable contributions to …. Retrieved from https://www.govtrack.us/congress/bills/111/hres784

Honoring the 2560th anniversary of the birth of Confucius and recognizing his invaluable contributions to philosophy and social and political thought, H.R. Res. 784, 111th Cong. (2009).