This is the so-called Kerry-Boxer bill that proposes a cap and trade regime and would require emissions curbs of 20 percent by 2020 and 83 percent by 2050. For more information, see Climate Change Legislation: Where Does it Stand?.
Continue reading » 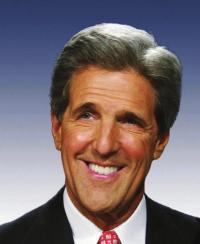 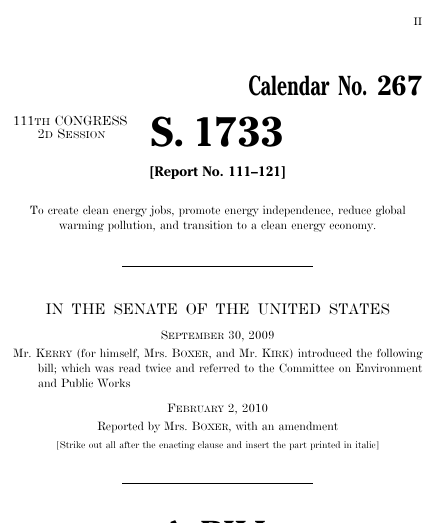 This bill was introduced on November 5, 2009, in a previous session of Congress, but it did not receive a vote.

Bills numbers restart every two years. That means there are other bills with the number S. 1733. This is the one from the 111th Congress.