S. 299 (111th): A bill to establish a pilot program in certain United States district courts to encourage enhancement of expertise in patent cases among district judges. 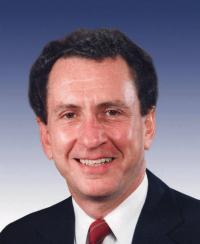 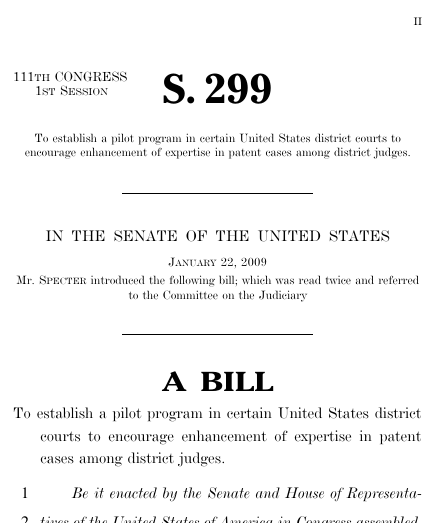 Bills numbers restart every two years. That means there are other bills with the number S. 299. This is the one from the 111th Congress.