A bill to establish a commission to conduct a study and provide recommendations on a comprehensive resolution of impacts caused to certain Indian tribes by the Pick-Sloan Program. 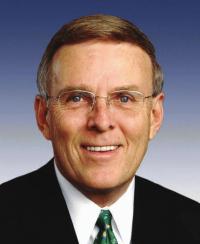 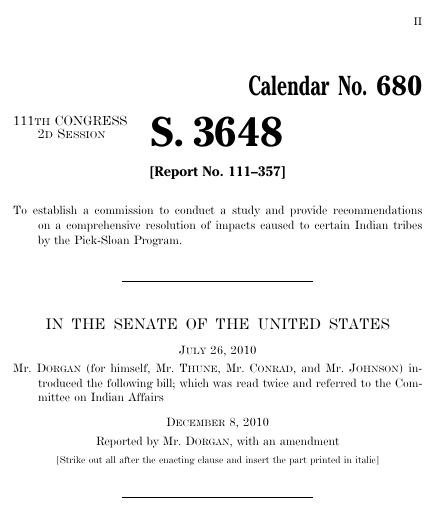 This bill was introduced on November 18, 2010, in a previous session of Congress, but it did not receive a vote.

Bills numbers restart every two years. That means there are other bills with the number S. 3648. This is the one from the 111th Congress.