S.Res. 551 (111th): A resolution marking the one year anniversary of the June 12, 2009, presidential election in Iran, and condemning ongoing human rights abuses in Iran. 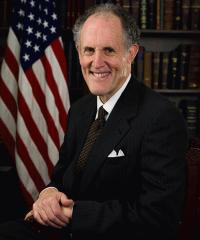 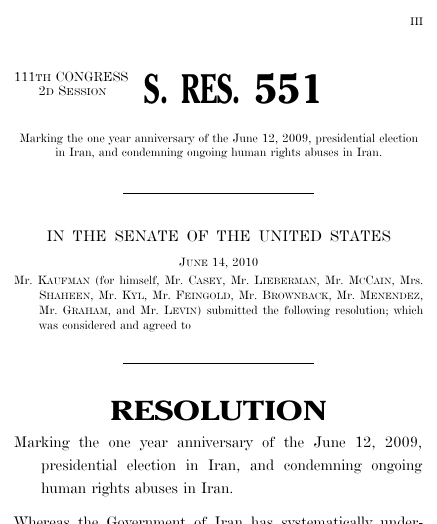 Resolutions numbers restart every two years. That means there are other resolutions with the number S.Res. 551. This is the one from the 111th Congress.