To amend the securities laws to require that registration statements, quarterly and annual reports, and proxy solicitations of public companies include a disclosure to shareholders of any expenditure made by that company in support of or in opposition to any candidate for Federal, State, or local public office. 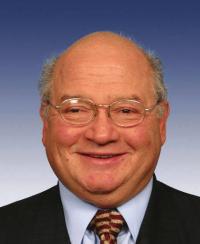 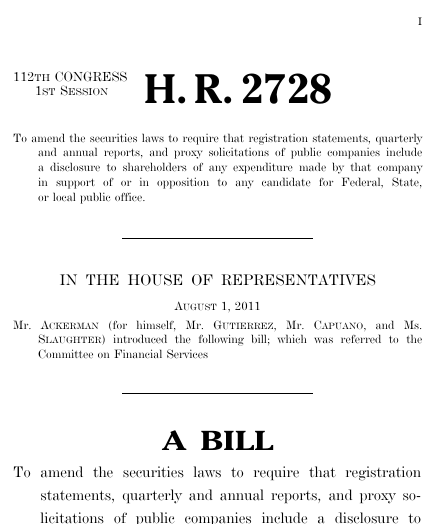 Bills numbers restart every two years. That means there are other bills with the number H.R. 2728. This is the one from the 112th Congress.