To amend the Employee Retirement Income Security Act of 1974, the Public Health Service Act, and the Internal Revenue Code of 1986 to require group and individual health insurance coverage and group health plans to provide for coverage of oral anticancer drugs on terms no less favorable than the coverage provided for intravenously administered anticancer medications. 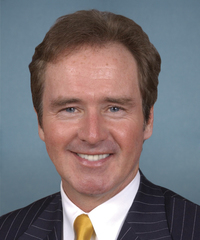 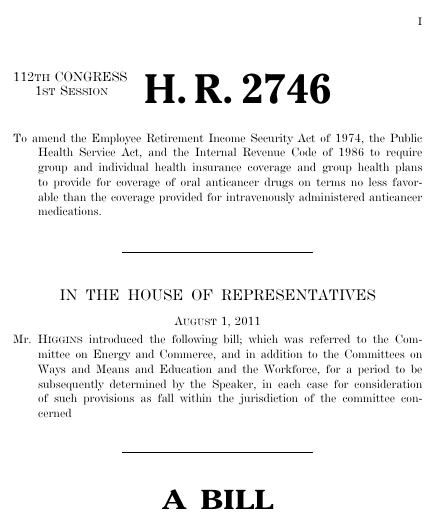 Bills numbers restart every two years. That means there are other bills with the number H.R. 2746. This is the one from the 112th Congress.