H.R. 2771 (112th): To amend Public Law 89-732 to increase to 5 years the period during which a Cuban national must be physically present in the United States in order to qualify for adjustment of status to that of a permanent resident, and for other purposes. 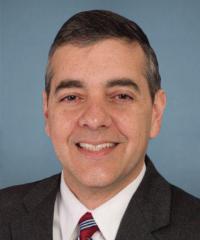 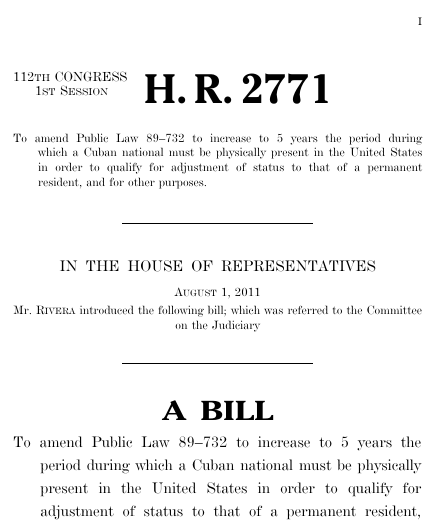 Bills numbers restart every two years. That means there are other bills with the number H.R. 2771. This is the one from the 112th Congress.

To amend Public Law 89-732 to increase to 5 years the period during which a Cuban national must be physically present in the United States in order to qualify for adjustment of status to that of a permanent resident, and for other purposes, H.R. 2771, 112th Cong. (2011).