To express the sense of Congress regarding the United States-Israel strategic relationship, to direct the President to submit to Congress reports on United States actions to enhance this relationship and to assist in the defense of Israel, and for other purposes. 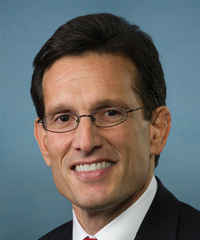 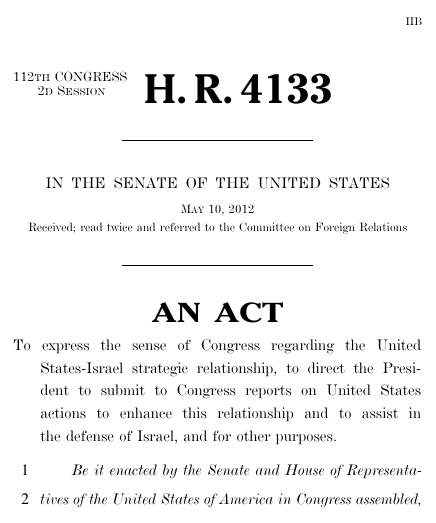 This bill was introduced in a previous session of Congress and was passed by the House on May 9, 2012 but was never passed by the Senate.

Bills numbers restart every two years. That means there are other bills with the number H.R. 4133. This is the one from the 112th Congress.