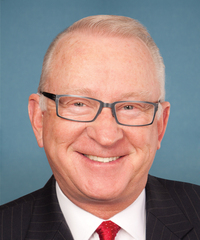 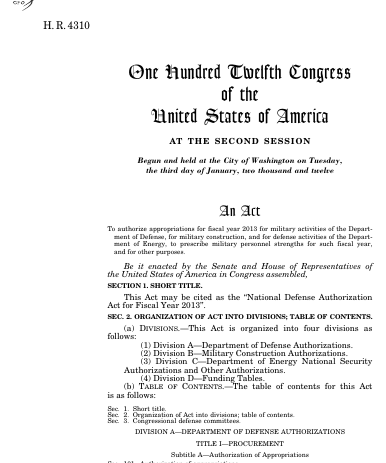 This bill was enacted after being signed by the President on January 2, 2013.

S. 3181: A bill to amend title 10, United States Code, to require a plan to ensure the military leadership of the Armed Forces reflects the diversity of the population of the …

S. 3207: A bill to amend title 10, United States Code, to provide for relief in civil actions for violations of the protections on credit extended to members of the Armed Forces …

Bills numbers restart every two years. That means there are other bills with the number H.R. 4310. This is the one from the 112th Congress.