To allow the importation, distribution, and sale of investigational drugs and devices intended for use by terminally ill patients who execute an informed consent document. 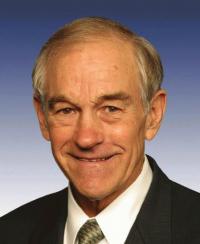 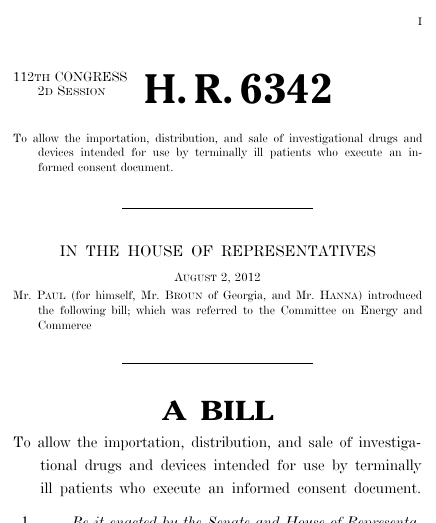 This bill was introduced on August 2, 2012, in a previous session of Congress, but it did not receive a vote.

Bills numbers restart every two years. That means there are other bills with the number H.R. 6342. This is the one from the 112th Congress.