A bill to establish a pilot program under which veterans in the State of Alaska may receive health care benefits from the Department of Veterans Affairs at non-Department medical facilities, and for other purposes. 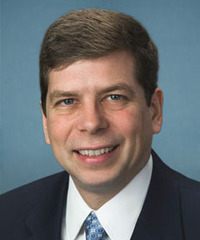 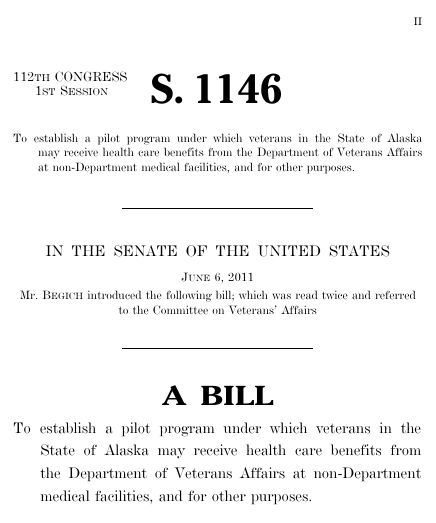 This bill was introduced on June 6, 2011, in a previous session of Congress, but it did not receive a vote.

Bills numbers restart every two years. That means there are other bills with the number S. 1146. This is the one from the 112th Congress.