A bill to provide that the President must seek congressional approval before engaging members of the United States Armed Forces in military humanitarian operations. 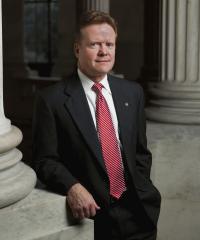 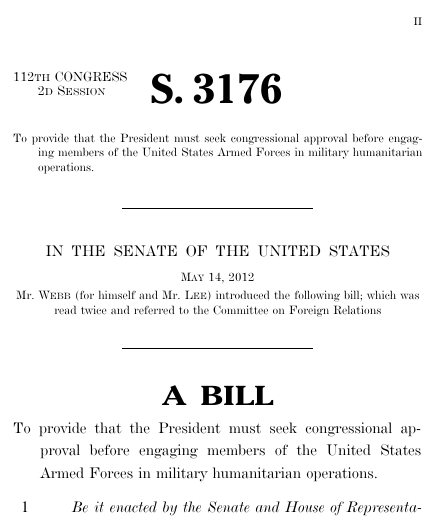 This bill was introduced on May 14, 2012, in a previous session of Congress, but it did not receive a vote.

Bills numbers restart every two years. That means there are other bills with the number S. 3176. This is the one from the 112th Congress.