A bill to require the Attorney General of the United States to compile, and make publically available, certain data relating to the Equal Access to Justice Act, and for other purposes. 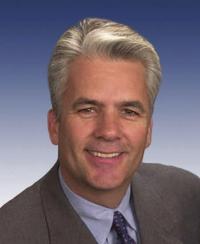 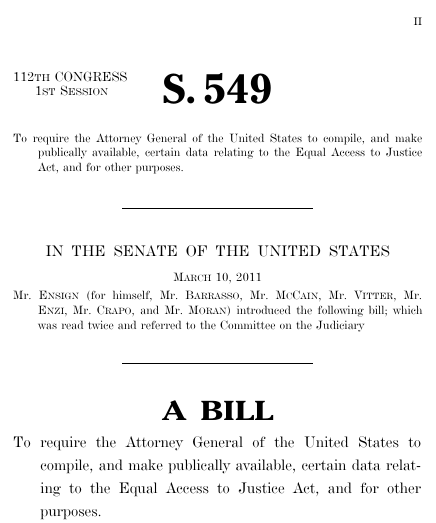 This bill was introduced on March 10, 2011, in a previous session of Congress, but it did not receive a vote.

Bills numbers restart every two years. That means there are other bills with the number S. 549. This is the one from the 112th Congress.