To amend title 5, United States Code, to make permanent the authority of the Secretary of the Treasury to establish a separate compensation and performance management system with respect to persons holding critical scientific, technical, or professional positions within the Alcohol and Tobacco Tax and Trade Bureau, Department of the Treasury. 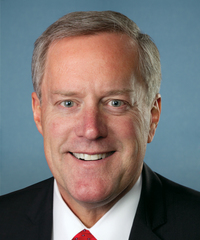 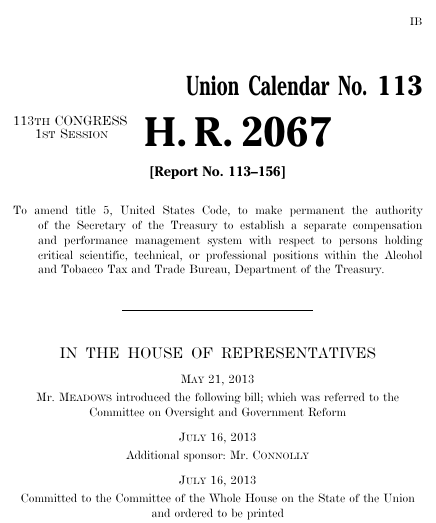 Bills numbers restart every two years. That means there are other bills with the number H.R. 2067. This is the one from the 113th Congress.