To amend title 38, United States Code, to improve the opportunity for veterans to use video conferencing for hearings before the Board of Veterans' Appeals. 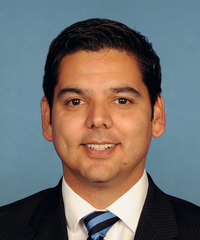 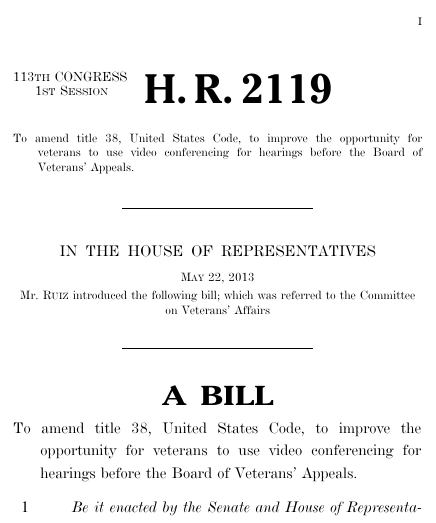 Bills numbers restart every two years. That means there are other bills with the number H.R. 2119. This is the one from the 113th Congress.