To amend title 38, United States Code, to require the reporting of cases of infectious diseases at facilities of the Veterans Health Administration, and for other purposes. 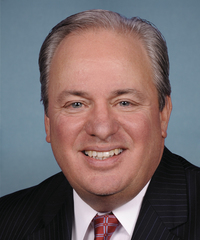 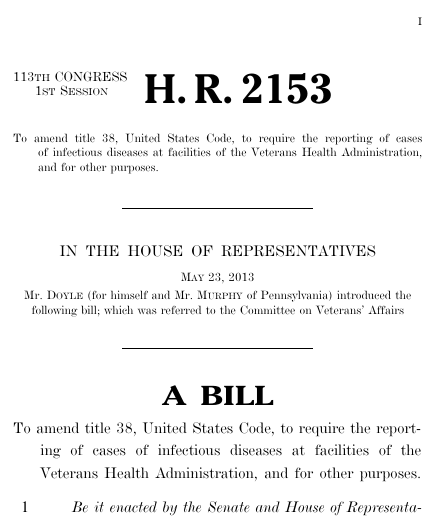 This bill was introduced on May 23, 2013, in a previous session of Congress, but was not enacted.