To direct the Secretary of the Interior to install in the area of the World War II Memorial in the District of Columbia a suitable plaque or an inscription with the words that President Franklin D. Roosevelt prayed with the United States on June 6, 1944, the morning of D-Day. 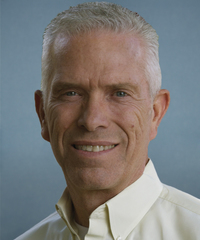 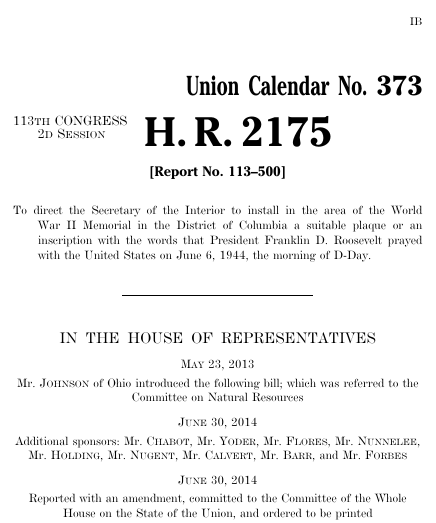 Bills numbers restart every two years. That means there are other bills with the number H.R. 2175. This is the one from the 113th Congress.