H.R. 2238 (113th): To amend the Balanced Budget and Emergency Deficit Control Act of 1985 to exempt the Crime Victims Fund from sequestration. 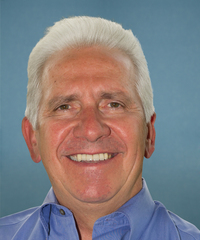 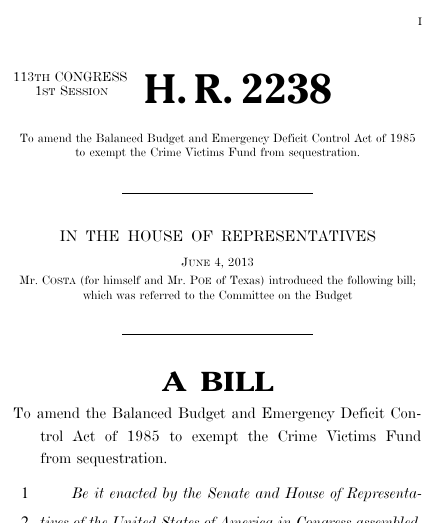 This bill was introduced on June 4, 2013, in a previous session of Congress, but was not enacted.