To withdraw certain Federal land and interests in that land from location, entry, and patent under the mining laws and disposition under the mineral and geothermal leasing laws and to preserve existing uses. 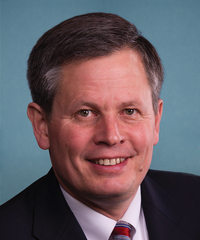 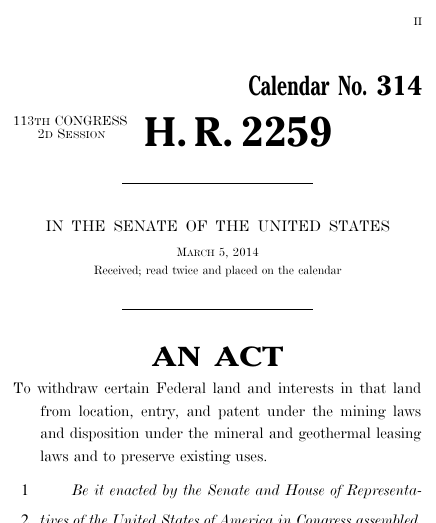 This bill was introduced in a previous session of Congress and was passed by the House on March 4, 2014 but was never passed by the Senate.

Bills numbers restart every two years. That means there are other bills with the number H.R. 2259. This is the one from the 113th Congress.