To reauthorize agricultural programs through 2018. 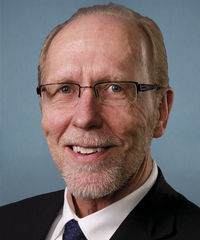 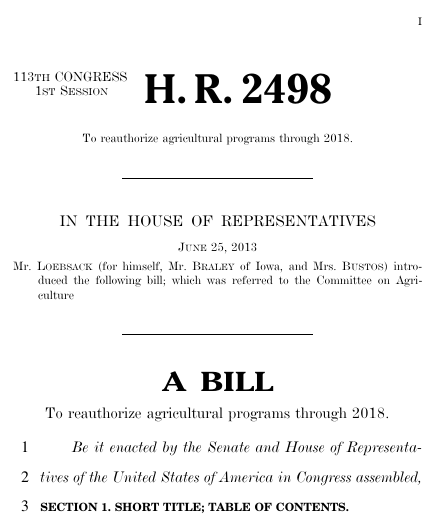 This bill was introduced on June 25, 2013, in a previous session of Congress, but was not enacted. Provisions of this bill were incorporated into other bills.