To amend the Pay-As-You-Go-Act of 2010 to create an expedited procedure to enact recommendations of the Government Accountability Office for consolidation and elimination to reduce duplication. 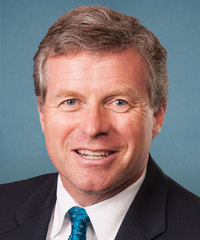 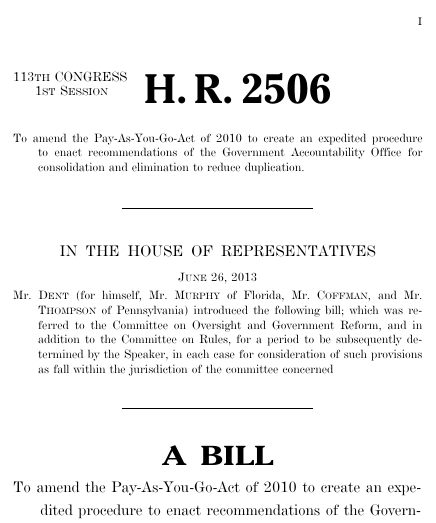 Bills numbers restart every two years. That means there are other bills with the number H.R. 2506. This is the one from the 113th Congress.